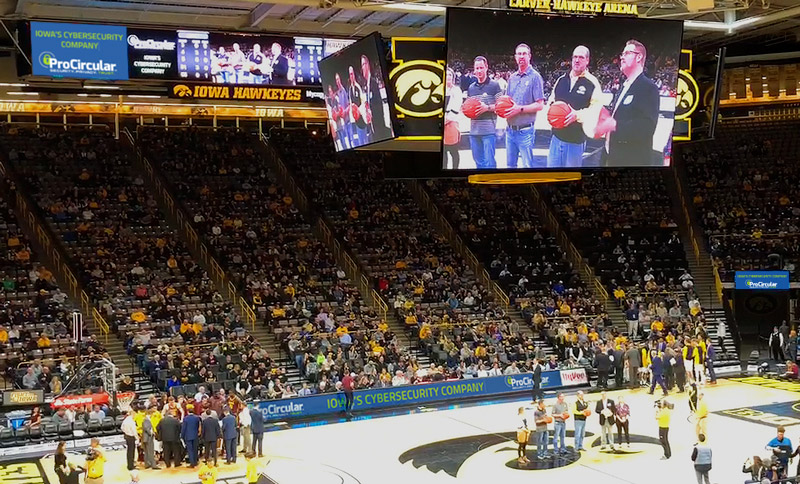 Creative Mellen helped ProCircular, a cybersecurity company, promote their sponsorship at a recent University of Iowa men’s basketball game. The sponsorship focused on celebrating Iowa companies that make cybersecurity a priority by using ProCircular to defend against these threats for their businesses, institutions, and within the community.

To quickly communicate what ProCircular does, the campaign needed to capture everyone’s attention in an exciting, information-overloaded environment. We developed video animation that played simultaneously on all the Hawkeye Carver Arena digital sign boards where it appeared they were being hacked. At the end of the animation, it then reveals ProCircular as restoring the system.

With this approach, we were able to have a memorable impact on the crowd while still emphasizing the benefits of ProCircular’s important work in cybersecurity. 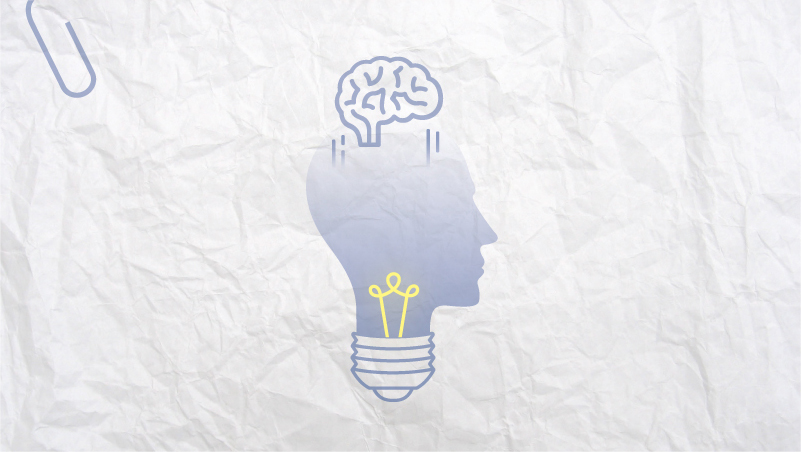 With two and a half years at Creative Mellen behind me, I have had the opportunity to gain an unimaginable amount of experience in such a short amount of… 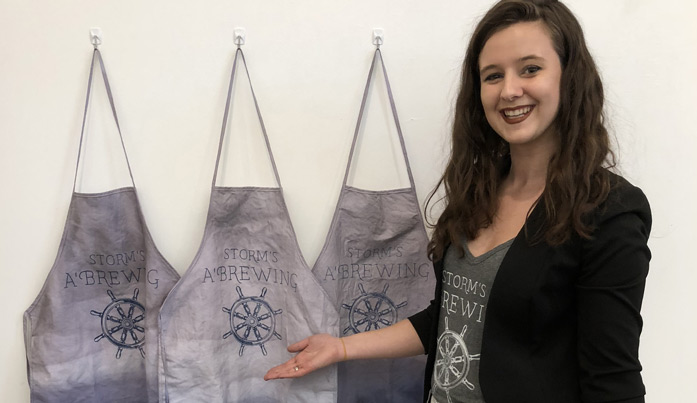 I’ve been fortunate to mentor University of Iowa senior graphic design student Storm Shearer this semester as part of the Tippie Founders Club. Storm’s aim is to build her…