Stop motion is an animated, filmmaking technique where objects are moved in small increments between photographs, so that they appear to be moving when played back in sequence.

Instead of objects, you can incorporate live actors in a frame-by-frame technique sometimes called pixilation. The subject poses or moves while being photographed in succession.

In a recent project for Urban Acres Real Estate, we used this stop-motion, pixilation technique to give each agent a unique portrait that shows off their personality and interests. We used this approach so we could isolate just one area of the photo to animate while selecting the best “still” portion of the portrait, such as the best smile or lighting within the series of photos.

We worked with each agent on their ideas, ensuring the movement could be seamlessly and continuously looped by our team once photographed. Working with photographer Jill Christine at each location, we helped art direct each element of the scene and animation. Then a series of burst images were taken while the agent (or other subject) made their movement. We did several “takes” to ensure we had a smooth series from which to work.

Selecting the best series of images, we used a combination of Photoshop and After Effects to put everything together. Each frame was carefully manipulated to isolate only the area we wanted to animate. Since these animated portraits would be displayed online, we used a minimal amount of frames possible to keep the file size low. Some of these animations have only three frames.

The final adjustment we considered was the speed between frames. We adjusted the timing between each frame to create a natural motion throughout the animation and its loop.

In the end, we created animated portraits that help tell a story about each agent in an innovative and fun format. This approach further enhances the overall brand of Urban Acres. 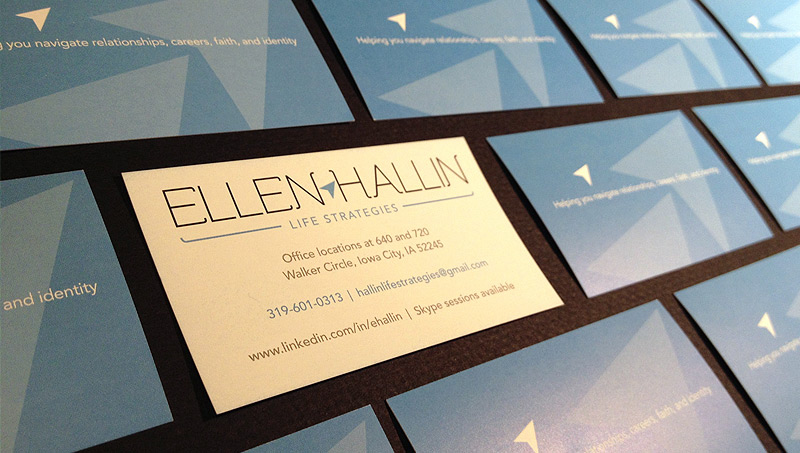 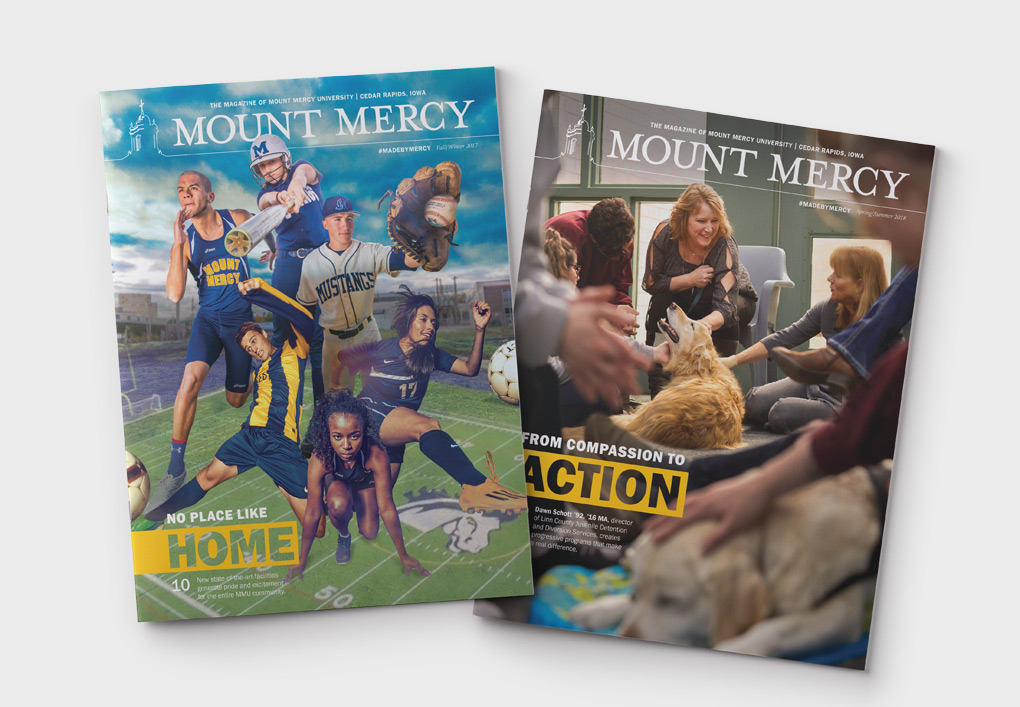 How to Reinvent a University Magazine

Last fall, Mount Mercy University approached Creative Mellen to redesign their institution’s magazine. Because we had already worked with them on a number of projects, they knew we understood…